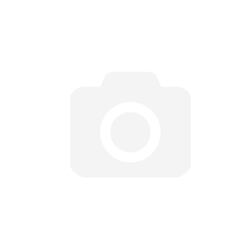 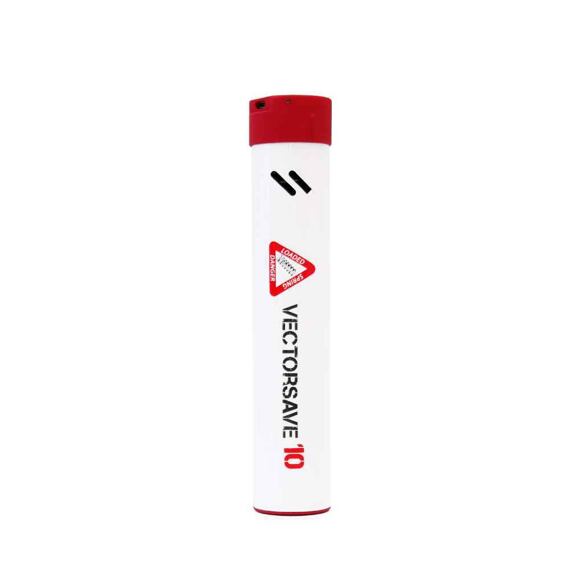 This is a complete set for DJI Mavic 3 and no other accessories need to be purchased.

The VectorSave ™ Mavic 3 parachute system is a safety solution for DJI Mavic 3 drones. It does not cover GPS and other cameras or sensors. The system has its own connection handles. It can be easily mounted or removed in a matter of seconds. No drone modification is required. 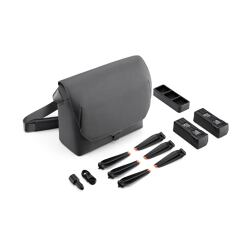 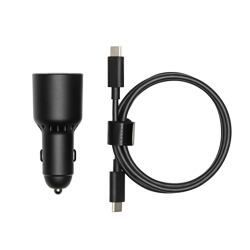 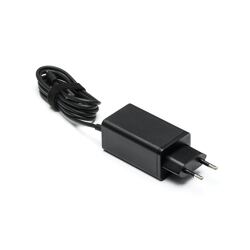